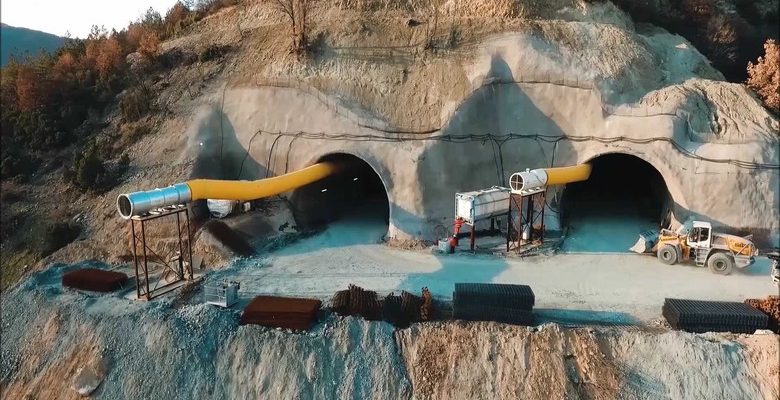 About two thirds of the primary lining installation and excavation on the 2km Zheleznitsa twin-tube motorway tunnel in Bulgaria are now completed.

Set on the Struma motorway, the US$111m project is going to become Bulgaria’s longest road tunnel and is being built using NATM (the New Austrian Tunneling Method). 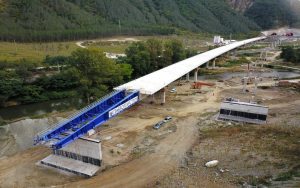 Last year, in October 2019, the construction has been began with sites operating on a 24/7 basis. The Global Construction (48%), GP Group (48%) and Via Plan (2%) JV is constructing the project for Bulgaria’s RIA (Road Infrastructure Agency). The EU Cohesion Fund and the Bulgarian government have been financed the program.