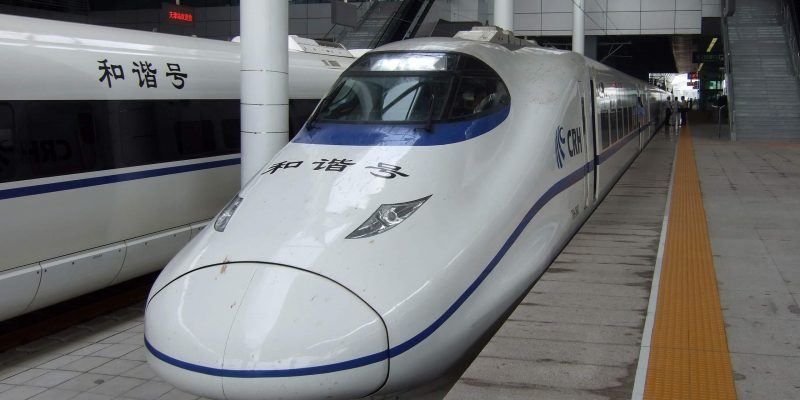 According to the statements, China State Railway Group Is going to double the nation’s high-speed-rail network length to 70,000 km by 2035.
As part of the predetermined schemes, all of the cities with more than 500,000 people will be connected through the project. Already, China has the world’s largest high-speed rail network.

To boost the nation’s economy, China has used large scale infrastructure projects (such as high-speed rail) in the past.
Despite the fact that due to Covid-19, China’s economy has not been as badly affected as many others around the world, the growth for 2020 is only projected at 1%, which would be a steep drop from 2019’s 6.1%.

As a huge part of the expanded network would be funded by debt, the high-speed rail network is not especially profitable, however this is rather because of the relatively tickets’ low cost.