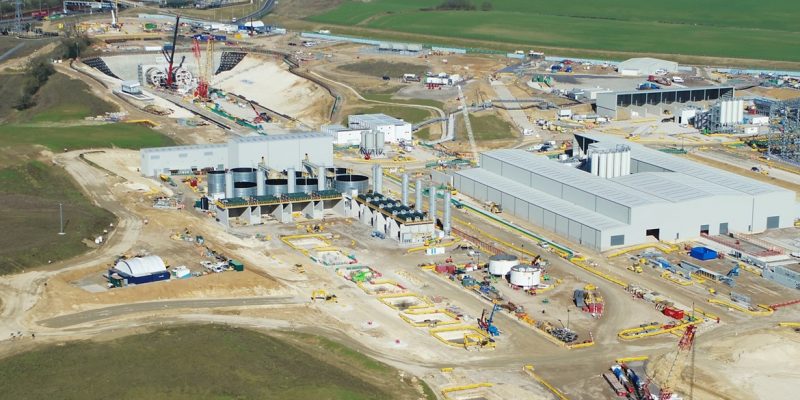 The Colne Valley Western Slopes project, which is a section of HS2 Ltd’s attempt to support the surrounding environment and to reach its carbon decline targets, was passed under Schedule 17 of the HS2 Act by Three Rivers District Council and Buckinghamshire Council.

According to Peter Miller, HS2 environment director: “The Western Valley Slopes project is one of the most important parts of our Green Corridor program to establish better connected, sustainable and biodiverse landscapes along the route of the new railway and will contribute substantially to HS2’s carbon reduction target.”

The main intention of this project is transforming the High Speed 2 (HS2) construction site into one of the largest areas of new chalk grassland in the Chiltern hills.

Chalk grassland – a type of calcareous grassland – is a habitat of international conservation importance mainly found on limestone and chalk valleys of south-east England and the Isle of Wight.

At the moment almost 700ha of chalk grassland is available across the whole of the Chilterns, which was made an Area of Outstanding Natural Beauty (AONB) in 1965.

Planting around 90ha of chalk grassland into re-profiled soil layers using the nutrient poor subsoils on the site and mixing these soils with chalk from the tunnelling and recycled concrete and aggregates from construction works, is a part of this plan. The Cranfield University and Tim O’Hare Associates will cooperate in completing the design of these soil profiles, by using the results from both laboratory and on-site trialing of the soil layers.

The location of this site will be beside new areas of woodland, wood pasture and wetlands, including almost 65,000 trees and shrubs of 32 species and nearly 3.5km of new hedgerows.

The scheme approval came after pre-application engagement and collaboration with the planning leads at Hertfordshire County Council, Three Rivers District Council and Buckinghamshire Council, as well as other key stakeholders.

“We welcome the plans to transform this site which will significantly enhance local biodiversity, as well as providing a great new visitor attraction and amenity for people in Three Rivers and further afield,” stated Phil Williams, Three Rivers District Council lead member for environmental services, climate change and sustainability.

While the ratification comprises of the landscaping, the design of the south portal itself and associated service buildings, HS2 Ltd and its contractors will pursue to work closely with the planning authorities to advance the ultimate restoration of the site.

The 16 km long Chiltern tunnel, which’s digging process has been started in May by the first of two tunnel boring machines, currently is ready to receive a continuous supply of chalk until tunnel completion in 2024 and the estimated date for field trials preparation, final seeding, planting of trees and shrubs is in 2025.

HS2’s main works contractor, Align – a joint venture formed of Bouygues Travaux Publics, Sir Robert McAlpine and VolkerFitzpatrick – working with Jacobs and LDA Design, is the developer of this scheme and the responsible for the Chiltern tunnel’s south portal compound.

For implementing this plan, approximately 3M.m³ of chalk will be extracted from the tunnels and reused in the landscape restoration alongside crushed concrete and limestone aggregate used in construction, hence this will eliminate the need to remove the material by road.

Align project director Daniel Altier said: “I am delighted that this innovative, multi-discipline project to create a huge expanse of new grassland, connected woodland and wood pasture in the Colne Valley has been approved. It will help to preserve declining or rare flora and fauna in the area, and provide a lasting legacy for local people to enjoy for years to come.”

Hertfordshire County Council cabinet member for the environment Eric Buckmaster added: “It’s great news that the construction of the tunnel portal in the south west of the county will mean such a significant improvement for habitats and biodiversity in the area, with new chalk grassland, woodland and wetlands all providing vital homes for some of Hertfordshire’s rarest plants and animals.”

Byrne Looby is the rebrand of Terra Consult 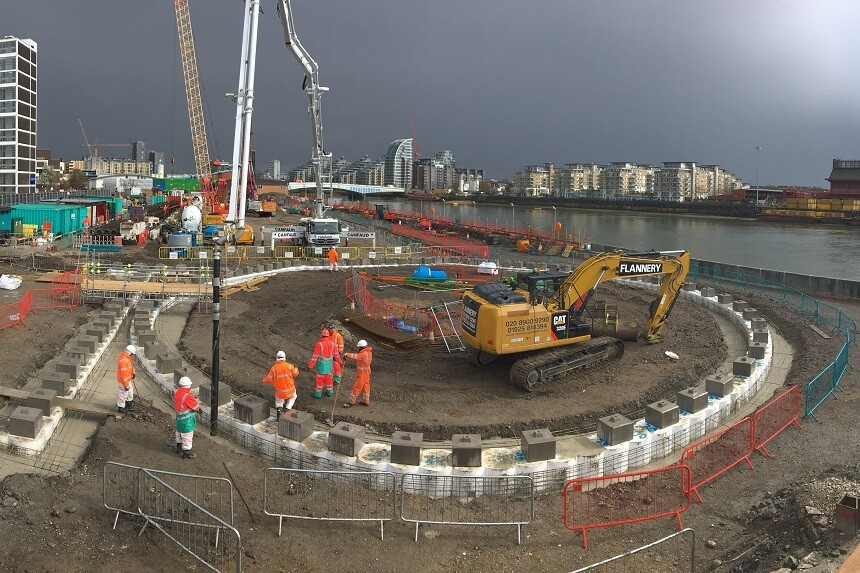