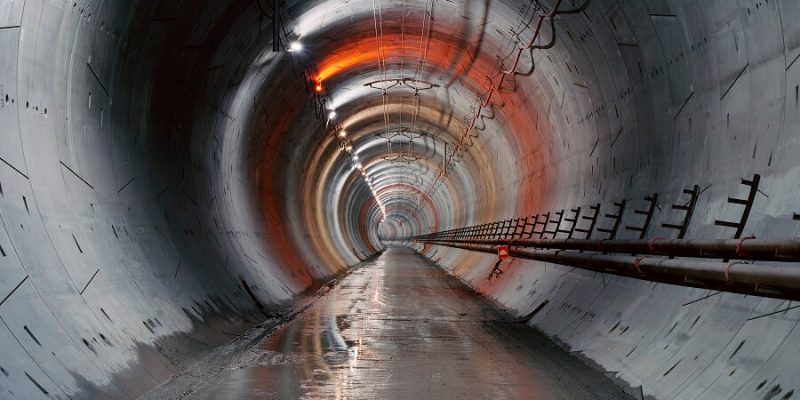 The Blix tunnel, which is currently the longest railway tunnel in the Nordics, is handed over to Bane NOR by Acciona Ghella (AGJV), a joint venture. The first long Norwegian railroad tunnel to feature two distinct tunnel tubes, the tunnel connects 20 kilometers of the Follo Line. The tunnel will cut travel time between Oslo and Ski in half and improve train service.

The Blix tunnel, which will be a substantial connection in the InterCity advancement southeast of Oslo, has been planned and constructed by Acciona and Ghella for Bane NOR. The work that has been going on for seven years comes to an end. The plan says that the tunnel will open to traffic in December 2022.

Reduces trip time by half.

The emissions of CO2 have been reduced by 27,000 tonnes

Four large, double-shielded hard rock tunnel boring machines (TBMs) were used on the Follo Line, which was the first Norwegian tunnel project to use them. The TBMs have made it possible to construct two distinct tunnel tubes that are excavating from four distinct points. Both of these tubes have a length of 19.5 kilometers and a diameter of 9.9 meters. Acciona and Ghella worked together to develop the TBMs for this particular project.