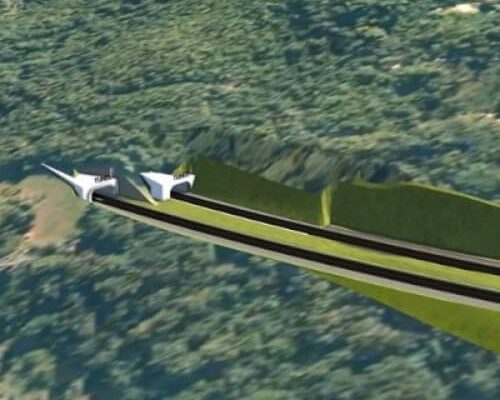 Including a 10km tunnel and 24km of roads as part of the Konjic – Mostar North section on motorway Corridor 5c in central Bosnia and Herzegovina, the prequalification process has been started up for the Prenj tunnel construction works.

As a part of the pan-European corridor linking Hungary and north-eastern Croatia to Bosnia and Herzegovina and the Adriatic Sea, this project is being constructed for the Motorways of the Federation of Bosnia and Herzegovina. It also lies on the Trans-European Transport Network (TEN-T) Mediterranean core network.

The source of providing the Prenj tunnel project’s almost €600m (US$607.8m) cost, will be the loans from the EBRD and European Investment Bank, as well as grants from the Western Balkans Investment Framework.

The determined deadline for prequalification tenders is September 5.

Also for more information on this project, please click here.