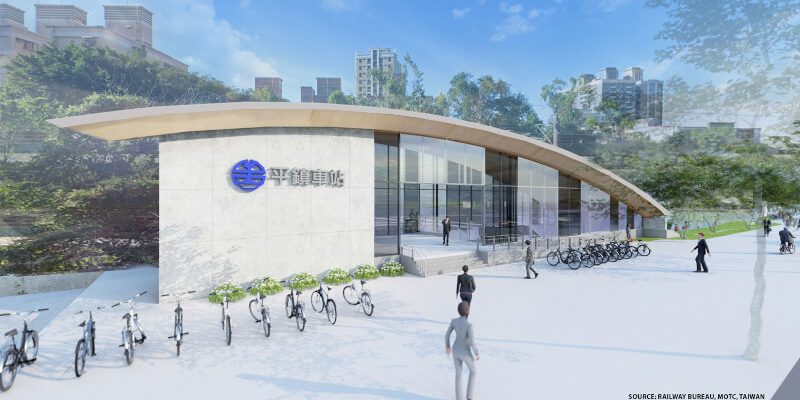 The firm was selected by the Taiwan Ministry of Transportation and Communications’ Railway Bureau and is going to be responsible for the Package CJ18 PingZhen Commuter Station under the contract as well.

The new project is said to improve the use of land in PingZhen District because of the recent rapid development of TaoYuan city and the government’s strategic infrastructure plan.

The contract is part of the TaoYuan City Underground Railway Project and contains a 3.74km twin-track cut and cover tunnel and an underground commuter station at PingZhen. It is anticipated to be completed within 96 months and by 2030.

Whenever finished, the underground railway is believed to upgrade mobility and reduce traffic congestion for TaoYuan residents.

The scope of the project includes civil engineering and mechanical and engineering (M&E) works for PingZhen commuter station and the construction of a 3.734km underground twin-bound railway track by cut and cover method.

The mentioned station is Malaysia-based Gamuda’s sixth project in Taiwan and is going to be done by a 60:40 unincorporated JV of Gamuda and Asia World Engineering & Construction (AWEC).