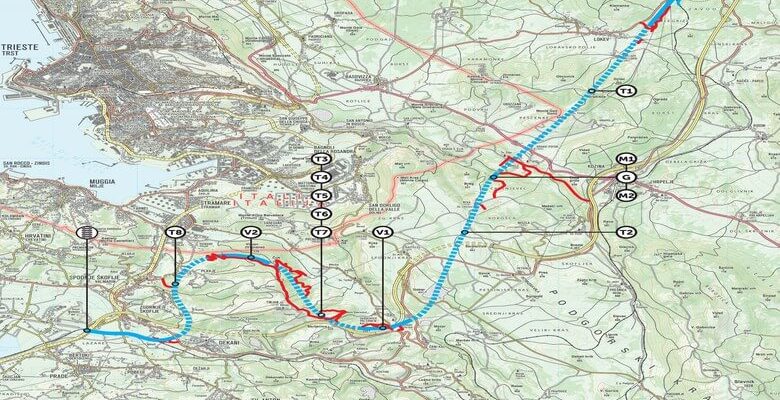 While the whole of 37 kilometers of tunnel pipes are due to be excavated on the second track by 2024, contractors of the main construction works on the second track overstepped the limit of the bored three kilometers of tunnels. The excavation step is the shortest in the initial phase of tunnel excavations, later the steps and daily lengths of excavations are extended. With around 800 meters of the tunnel out of a total of 1,154 meters, the longest performers belong to the Mlinarji tunnel (T7). The breakthrough of the Mlinarji tunnel is expected in May.

Additionally, seven of the 14 tunnel excavation sites are active at the moment and portals are being prepared at some attack sites before new excavations begin in the coming weeks.

Significant Achievement Under Isarco River in Brenner Base Tunnel Project