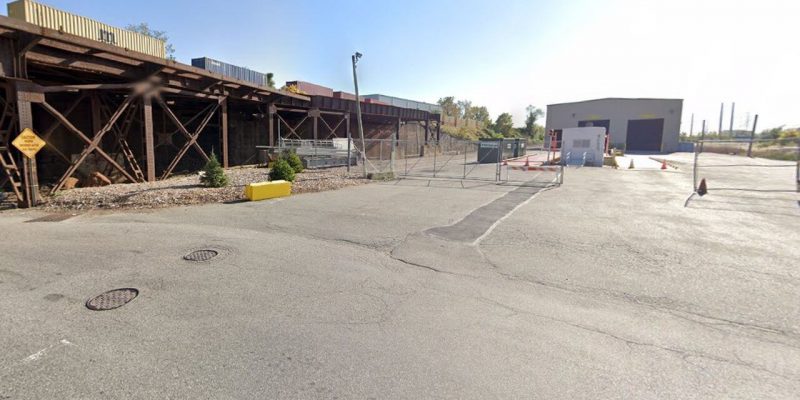 The township announced that a firm that is going to carry away rock, sand, and other material from the Gateway tunnel and key project sites has volunteered to give North Bergen 50 cents per ton shipped — or nearly $150,0000 — per year.

A $10 million transloading facility designed to support main infrastructure projects such as the new Hudson tunnel and the Portal Bridge projects, Strategic Rail Solutions, has entered into an impact fee agreement with the township in which it is located.

Mayor Nicholas Sacco and the Board of Commissioners unanimously passed a resolution ratifying the agreement on 12th January.

Sacco stated: “Strategic Rail Solutions is an innovative business model that will help support infrastructure projects like Gateway, the Portal Bridge, and others that are absolutely critical to our regional economy while also taking thousands of trucks off the roads, reducing emissions and helping our environment.”

He also added: “We’re very pleased that this company decided to voluntarily work with us to ensure that they make a positive impact on our local community and I thank them for their willingness to be a good neighbor.”

SRS which is located at the intersection of West Side Avenue and 83rd Street in North Bergen, is a 20-acre transloading facility strategically placed on many key freight rail lines.

The firm is working directly with main contractors on regional infrastructure projects to offload tunnel boring material, which is non-hazardous rock, sand, and shish that is drilled out of the ground to construct new train tunnels.

Officials claimed that the material is tested at each job site and then moved by truck to Strategic Rail Solutions, just a few miles from both the Lincoln Tunnel and George Washington Bridge. Strategic Rail Solutions tests the material once more, weighs it and loads it onto railcars to be moved to processing facilities, and then transports virgin quarry material back to its location to be used in different local building projects.

North Bergen officials declared that every Strategic Rail Solutions railcar can transport as much material as five trucks, which means that each journey makes a substantial decrease in carbon emissions and greenhouse gasses.

The long-awaited Gateway Program, previously called the Gateway project, is planned to get underway in 2023 after it was given final confirmation in December. A federal environmental impact statement was confirmed in May. The program consists of constructing two rail tunnels below the Hudson River and renovating the current tunnels.

Maria Elisa Guido, president, and owner of SRS mentioned: “Working hand in hand with our host community is incredibly important to our entire team and we are very grateful to Mayor Sacco and the township for being so willing to collaborate with us and for recognizing the transformative nature of this project and the positive impact it will have on not just North Bergen, but the region as a whole and ultimately the country.”

Moreover, officials claimed that SRS, aims to hire dozens of unionized employees with competitive salaries and benefits as its operations start this year. SRS handles non-hazardous materials only and is not going to move any solid waste or recyclables.

Prolonging the Deadline of NGS 2022 Abstract